Mass, Saturday in 6th Week of Ordinary Time (B)

Rosary during the month of May

Rosary – 20th May – the Glorious Mysteries

Rosary – 18th May – the Joyful Mysteries 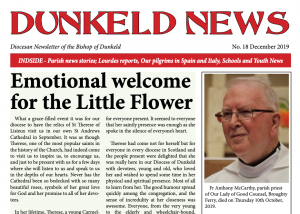