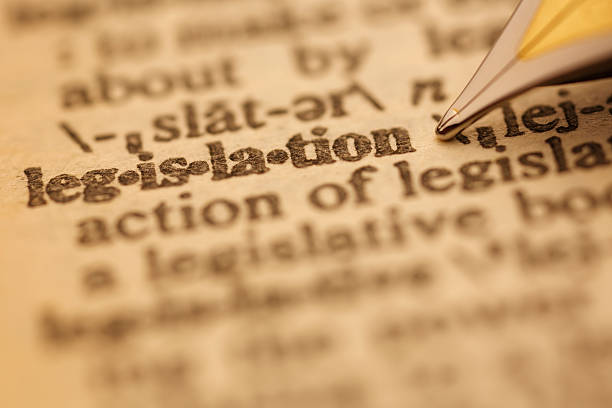 An unprecedented alliance of Catholic and Evangelical church leaders are urging the Scottish Government to drop part of its proposed Hate Crime and Public Order (Scotland) Bill to allow time for “detailed consideration of crucial provisions.”

The Bill, which would potentially criminalise any criticism of Transgender ideology has been criticised by the Catholic Church, the Free Church of Scotland and the Evangelical Alliance. In a letter addressed today (Friday 12 February) to the Cabinet Secretary for Justice Humza Yousaf, the church leaders call for greater protections for freedom of expression and say:  “We believe that people should be completely free to disagree with our faith in any way, including mocking and ridiculing us. We are convinced that our faith is true and has a sufficient evidential basis to withstand any criticism, we therefore welcome open debate.”

By contrast, concerns are raised that any disagreement with or criticism of Transgender identity could fall foul of the new law, if passed in its current form. The church leaders point out, that “Transgender identity has been subject of extensive and emotional public discussion. Such free discussion and criticism of views is vital as society wrestles with these ideas.”

They warn however, that they “cannot accept that any position or opinion at variance with the proposition that sex (or gender) is fluid and changeable should not be heard.” The letter marks the first time Catholic, Free Church and Evangelical Alliance leaders have jointly petitioned the Scottish Government and sought a meeting with the Cabinet Secretary for Justice. Supporting “open and honest debate” the letter ends with an assertion, that “A right to claim that binary sex does not exist or is fluid must be matched with a right to disagree with that opinion; and protection from prosecution for holding it.”

As well as a warning that: ”The Parliament now has approximately four weeks to complete the passage of the bill. This is extraordinarily tight and risks inadequate and ill-thought through legislation being passed. No workable solutions to issues of freedom of expression have so far been suggested. If no such solutions can be found we hope the Scottish Government will now consider withdrawing the stirring up hatred offences in Part 2 of the bill to allow more detailed consideration and discussion and to ensure freedom of expression provisions, which enshrine free and open debate, are afforded the scrutiny they require.”