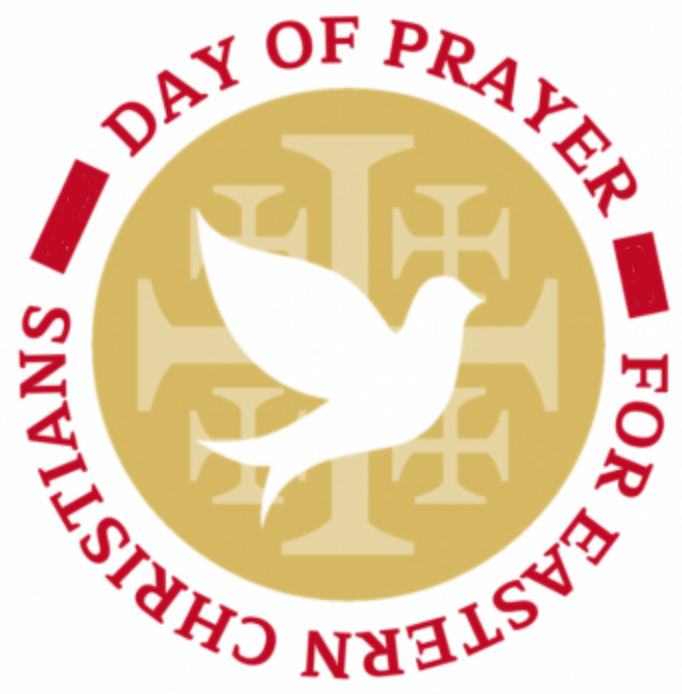 Cardinal Michael Fitzgerald, former papal nuncio to Egypt and delegate to the Arab league, has encouraged Catholics to take part in the Day of Prayer for Eastern Christians on Sunday, 9th May 2021.

In an open letter to Catholics across the UK, Cardinal Fitzgerald urged the faithful to join him in praying for ‘the first evangelisers without whom Christianity would never have spread to the UK.’

The Eastern Christians are direct descendants of the early Christians and trace their roots back to apostolic times. There are no more than 15 million Eastern Christians remaining in the Middle East. For Western Christians, they provide a direct link to the Early Church, leading us to the roots of Christianity and showing us, through their tradition and witness, a living faith in Christ.

“The Eastern Christians, many of whom are suffering from the effects of war and from discrimination, now face the added crisis of the Covid epidemic, with its threat to their livelihood, health and well-being. This is a crisis within an already existing crisis! They deserve our prayerful support,” wrote Cardinal Fitzgerald.

Earlier this year, Pope Francis became the first Pontiff to visit Iraq as he embarked on his apostolic visit to the country that saw him visit 6 cities and sites across the country. He offered a message of hope to the Iraqi people as he appealed for peace, fraternity and reconciliation after years of instability and violence.

During his address at the Immaculate Conception Church in Qaraqosh, a Christian town in Iraq’s Nineveh Plain, Pope Francis reminded Iraqi Christians that they are not forgotten, saying:

“Now is the time to rebuild and to start afresh, relying on the grace of God, who guides the destinies of all individuals and peoples. You are not alone! The entire Church is close to you, with prayers and concrete charity.”

The Day of Prayer for Eastern Christians enables Eastern and Western Christians to come together in prayer. It takes place annually on the 6th Sunday of Easter each year, which falls on Sunday, 9th May 2021.