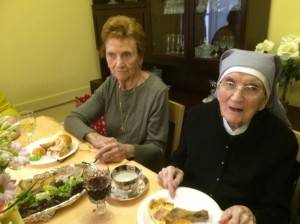 On Sunday 19th July, 2015, Bishop Stephen Robson celebrated Mass in the chapel of the Wellburn Convent, Dundee, home to the Little Sisters of the Poor, as the sisters say ‘thanks’ to all who have worked for, been cared for, and supported their work for over 150 years in the city.

Says Bishop Stephen, “Jeanne Jugan has left us an apostolic message most relevant for our day. You could say that she received from the Holy Spirit what may be called a prophetic intuition of the needs and deep desires of the elderly: their desire to be respected, esteemed and loved; their fear of loneliness and at the same time their wish for a certain independence and privacy; their longing to still feel themselves useful; and very often, a strong desire to deepen their life of faith and to live it all the more. I would even add that, never having read the beautiful passages of Gaudium et Spes from Vatican II, Jeanne was already in secret harmony with what they say about establishing a great human family where all men are treated as brothers and sisters (n. 24), sharing the world’s goods according to the law of justice which is inseparable from the law of charity (n. 69)”.

“Though the structures of social security systems have done away with much of the misery of Jeanne Jugan’s time, still her daughters come across great need among the elderly in many different countries today. And even where those structures do exist, they do not always provide the kind of home atmosphere the elderly so deeply desire and need for their physical and spiritual well-being”.

“You can see it today: in a world where the number of older people is constantly growing, the timeliness of the apostolic message of Jeanne Jugan and her daughters cannot be disputed. From the start, the foundress wanted to establish a real network of family homes where each person would be received, honoured and even, to the extent possible to each one, brought to a new widening of his or her existence. The timeliness of the apostolate undertaken by this foundress can be seen from the fact that there are today constant requests to be admitted to these homes and to found new ones”.

“In 1837, at the age of 45, Jeanne her apostolate looking after two elderly and frail ladies. When Jeanne Jugan died August 29th 1879, two thousand four hundred Little Sisters were ministering to the needs of the aged poor in ten countries”.

“Yesterday Mother Joseph and I worked out how many superiors there must have been in Wellburn these 152 years. About 19 or 20. Average of 8 years. What a record of sisters’ dedication. Also a similar number, about 20 of chaplains. Goodness knows how many sister have passed through thee doors with thousands of fragile and grateful elderly. How many of them are now saints we shall never know until we ourselves, who aspire to sainthood find out perhaps for ourselves”. 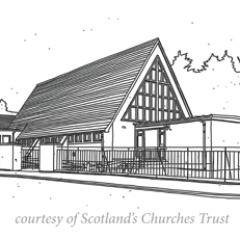 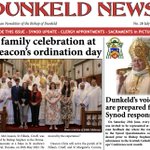 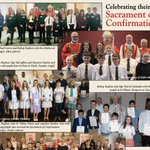 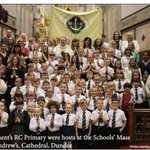 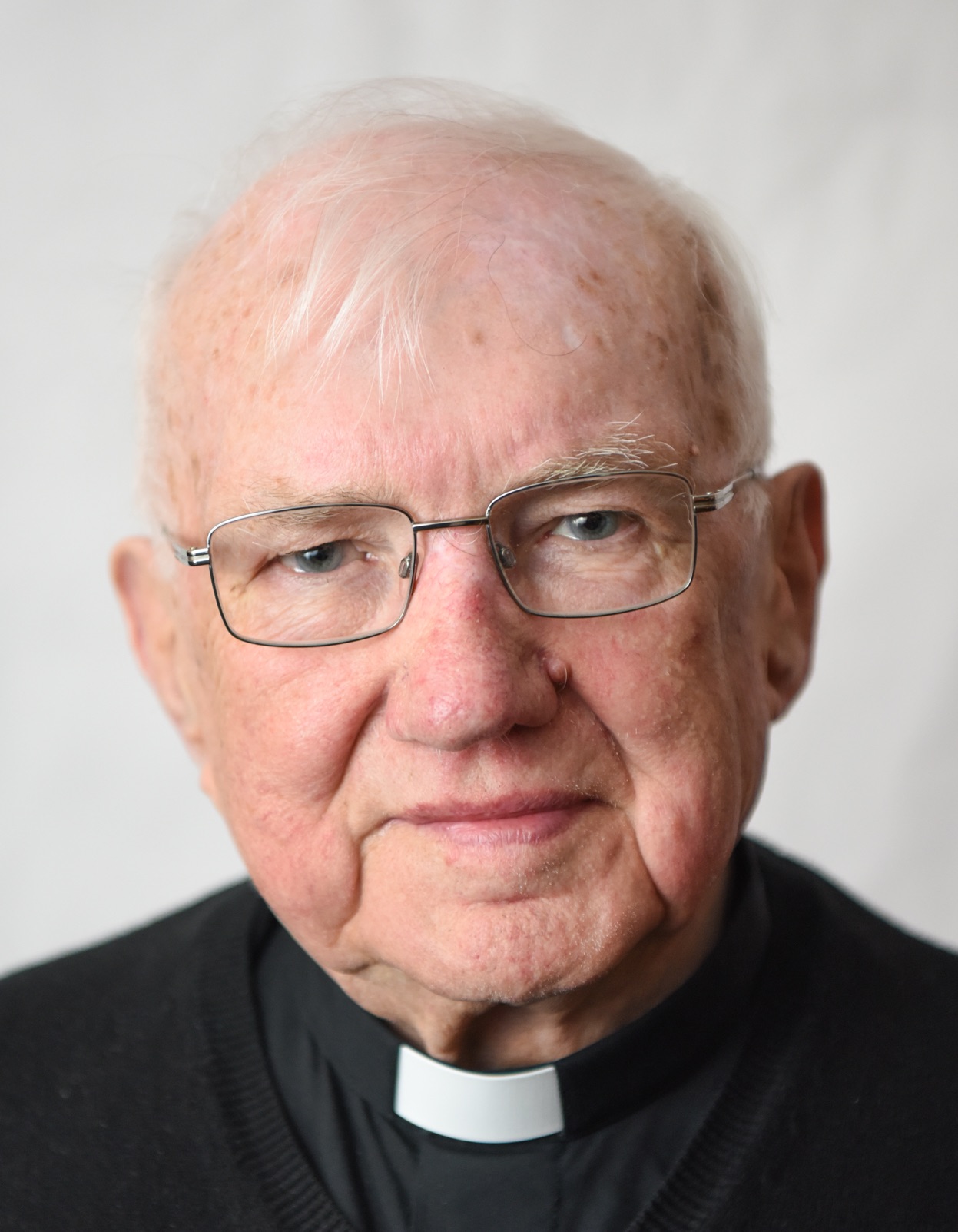 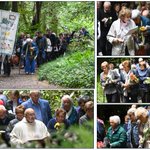 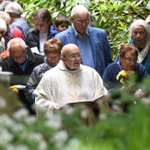 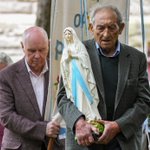