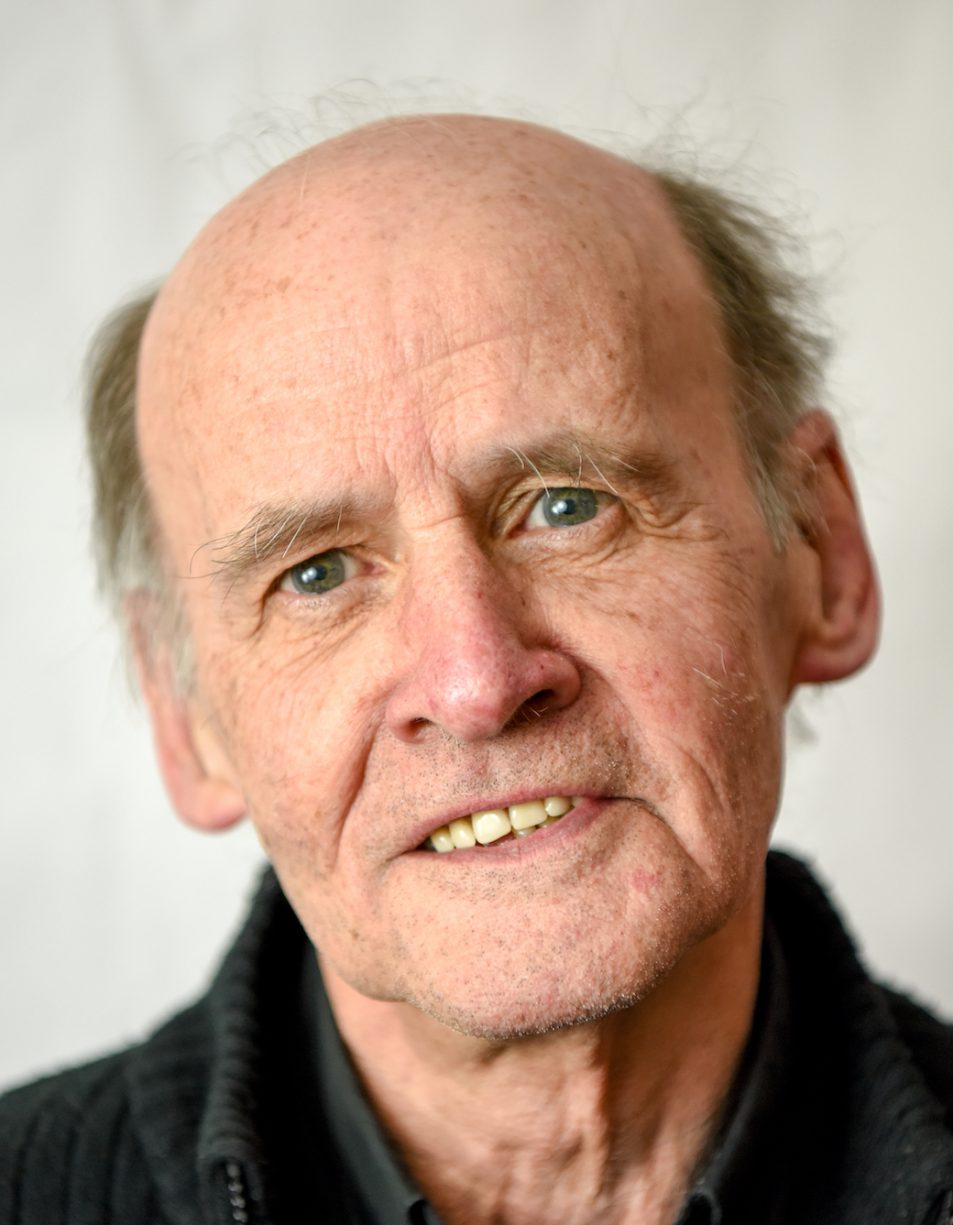 The death has been announced of Mgr John Canon Harty, parish priest of St Mungo’s, Alloa and St Serf’s, High Valleyfield, who had be ill for these past few months.

“With deep regret I would like to inform you of the death of Mgr. John Harty.   John returned to the House of the Lord earlier today at 1am in the morning surrounded by his family.   John has had a quick demise having been diagnosed just a couple of months ago with cancer, and we bid farewell to a very good and faithful servant of the Diocese of Dunkeld.  John was 70 years of age.  He was, as we all know, a very private but faithful man, and we will miss him.”

Vigil and Reception of Remains of Mgr John Harty in St Mungo’s Church, Alloa at 6pm, on Wednesday, 27thJanuary, 2021.

Due to the Covid virus restrictions the number of participants at all ceremonies is restricted to 20.   Priority has been given to Mgr Harty’s family, parishioners and invited priests from the Deanery, together with his closest friends in the priesthood.

Both services can be followed livestream on the Dunkeld Diocese website, and a fuller recording will replace the livestream later in the day.

“A Solemn Requiem Mass will follow, when conditions allow, for the repose of John’s soul.”

“We continue to pray for each other and for our brother priest at this sad time.   John has now returned to the Lord who first called him to serve.”