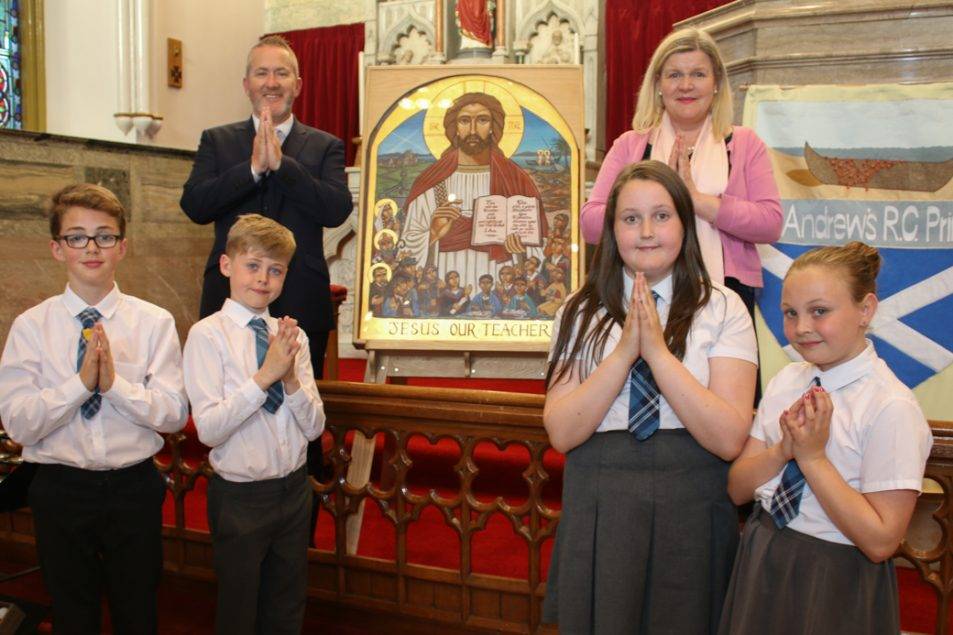 The Scottish Parliament will tomorrow Tuesday 26th November 2019 debate Motion S5M-19246, on the Positive Contribution of Catholic Schools to Scotland. The motion proposed by Elaine Smith, Central Scotland, Scottish Labour, states that“the Parliament recognises the positive contribution that Catholic schools have made to Scotland’s education system, in particular since the historic Education (Scotland) Act 1918 came into force, when the schools became part of the state education system in return for, among other things, the right to retain their Catholic ethos; acknowledges what it sees as the contribution and the positive impact that it believes that this has had on society; considers that denominational schools continue to play a vital role in Scottish education.”

The motion which has already received cross party support, also states;“that sectarianism predates the existence of Catholic schools and that they are not a cause of it and instead they contribute to an open, tolerant, diverse and inclusive education system in Central Scotland and across the country; considers that anti-Catholicism has no place in Scotland, and acknowledges the calls that it must be challenged in all its forms.”

Commenting ahead of the debate, Elaine Smith said:“Given the evident increase in intolerance towards the Catholic Community in Scotland, it is important that the Scottish Parliament leads the way in fully supporting and recognising the beneficial contribution of Catholic Education, and ensures that faith schools will be a valued part of our education system for the foreseeable future.”

Responding to the motion, Director of the Scottish Catholic Education Service, Barbara Coupar said: “Between the feasts of St Margaret, Queen of Scotland, and St Andrew, Catholic schools are celebrating how they promote Gospel values in their local communities and across Scottish society.  It is fitting that our elected members join in marking Catholic Education Week to share their experiences of the positive contribution the Catholic schools in their constituencies make.

MSPs have a unique opportunity in this member’s debate to be present and to add their voice to those publicly challenging the untruths that Catholic education cause segregation and separation. In doing so they’ll show those who choose Catholic education, from all faiths and none, that they support them in their choice.”