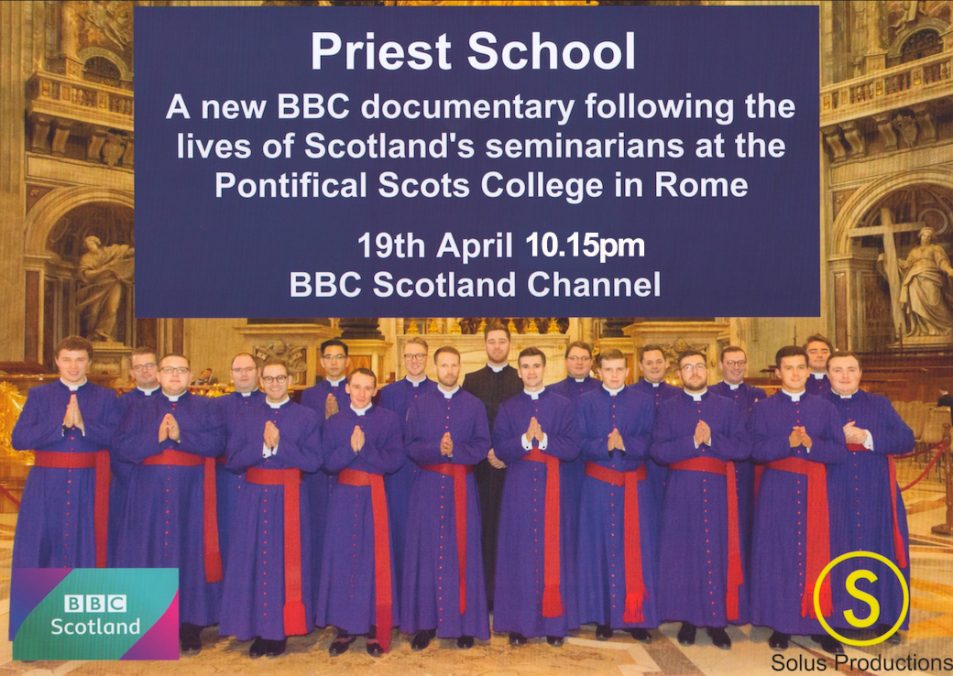 The programme will give Scottish audiences an insight into the formation and faith journey of the class of 2018/2019, with special focus on five young seminarians at differing stages in their studies.