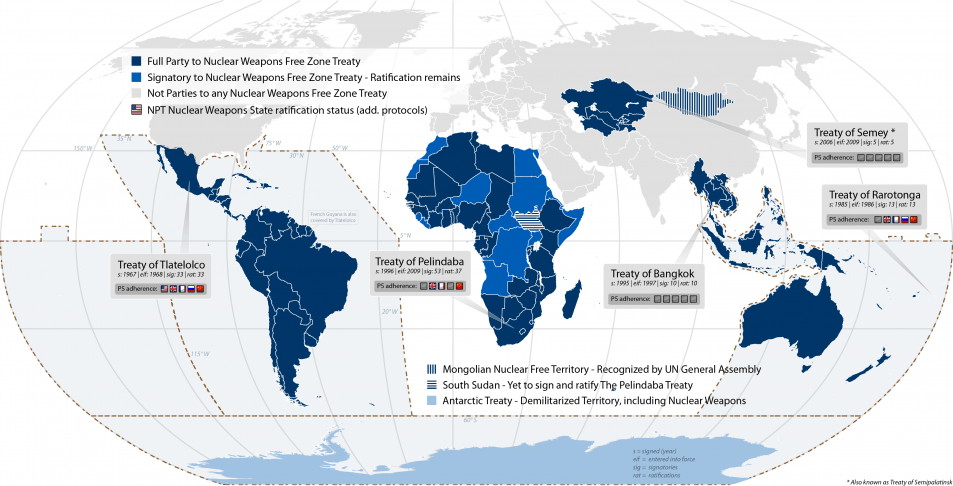 As you are aware, the Treaty for the Prohibition of Nuclear Weapons opened for signature at the UN on 20 September 2017. Once ratified, this treaty will make the possession use and threat of use of nuclear weapons illegal under international law.

We believe in the dignity and right to life of every human being and that nuclear weapons violate that dignity and threaten that life. It is evident that the use of nuclear weapons would have indiscriminate and devastating humanitarian consequences that would extend beyond the borders of any single nation state. The World Council of Churches has stated ‘that as long as such weapons exist, they pose a threat to humanity and to creation’. Pope Francis has condemned not just the threat of use, but the possession of nuclear arms as they serve to create a culture of fear for all humankind and consume vast amounts of human and financial resources that could be better used for human development.

The threat of nuclear arms poisons the soul of humanity, and their use by any state or leader would be an immoral act against humanity and against creation.

Those signing the Treaty on the Prohibition of Nuclear Weapons agreed not to develop, test, produce, manufacture, acquire, possess, stockpile, transfer or receive nuclear weapons. The 122 governments so far who have signed the Treaty recognise along with countless numbers of people throughout the world that we have lived with these weapons for far too long and that they must now be outlawed and eliminated.

Successive governments of both major parties have affirmed their commitment to multilateral disarmament for the last 50 years, however the decision by Parliament to spend billions of pounds renewing the UK’s arsenal of mass destruction in times of austerity is not a commitment to peacebuilding and is contrary to our commitments under the Nuclear Non-Proliferation Treaty. The British Government, by signing the Treaty on the Prohibition of Nuclear Weapons, would be taking a positive step towards fulfilling those commitments.

We, the undersigned, ask you to urgently develop and publish a transition plan so that the UK is ready to sign and ratify the treaty at the earliest opportunity. We pledge to continue to do our part to realise a world without nuclear weapons.

Rt. Rev. Susan Brown
Moderator of the General Assembly of the Church of Scotland