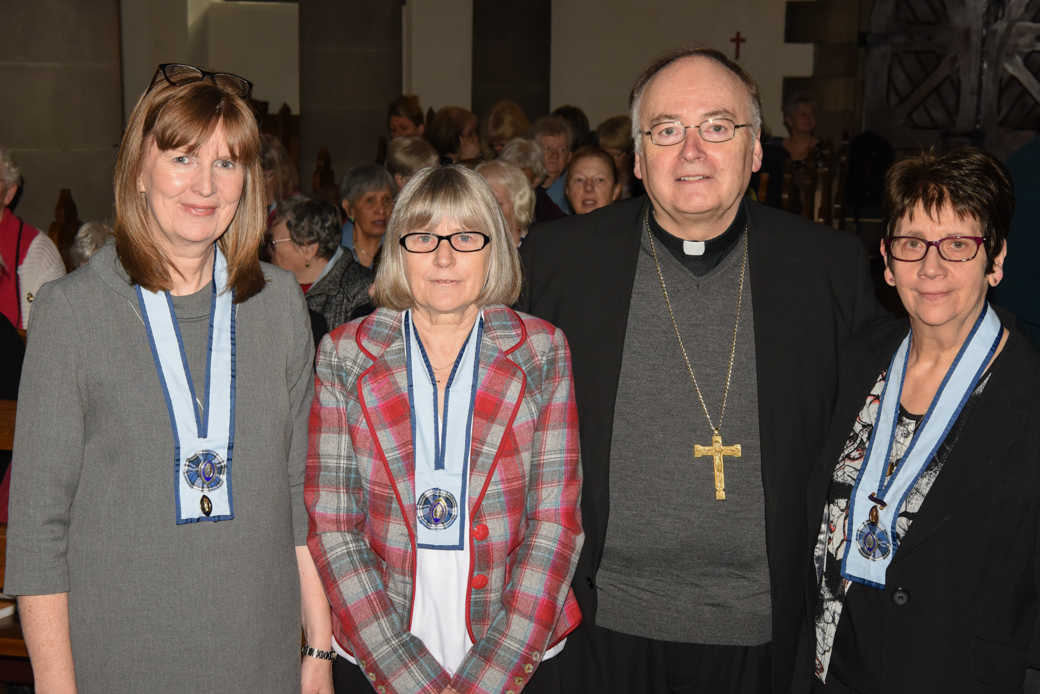 St Mary’s Monastery, Kinnoull, Perth was the venue for this year’s UCM Scotland’s national annual retreat. Around 100 members travelled from Motherwell, Paisley, St Andrew & Edinburgh and Dunkeld dioceses to take part in the retreat which was led by their Episcopal Director and Spiritual Adviser Bishop Stephen Robson, Bishop of Dunkeld.

The theme of this year’s retreat was “Women of the Passion”. They fit into three categories: those women who were healed by Jesus physically and spiritually, those ordinary women who followed him because he gave them new vision and new hope, and his mother Mary. Transcending the established norms of his own culture, Jesus treated women with openness, respect, acceptance and tenderness.

After morning prayers, Bishop Robson spoke about Mary, the Mother of Jesus to whom John gives a very special place in the Passion narratives and who is also accounted for by name in Matthew and Luke. The mother of Jesus was in a unique position in ministry and in her Son’s life. Her roles were to be transformed and transcended for her by her Son before he took his last breath.

Bishop Robson gave his second talk after lunch concentrating on three more of the women of the passion, Mary of Magdala, Mary of Bethany and the unnamed women who anointed Jesus with ointment. The retreat finished with Benediction.

UCM National President, Pauline Porter, said, “the retreat was very inspirational for the members of UCM because like the Women of the Passion they too are women united together by their faith in Our Lord, Jesus Christ.” 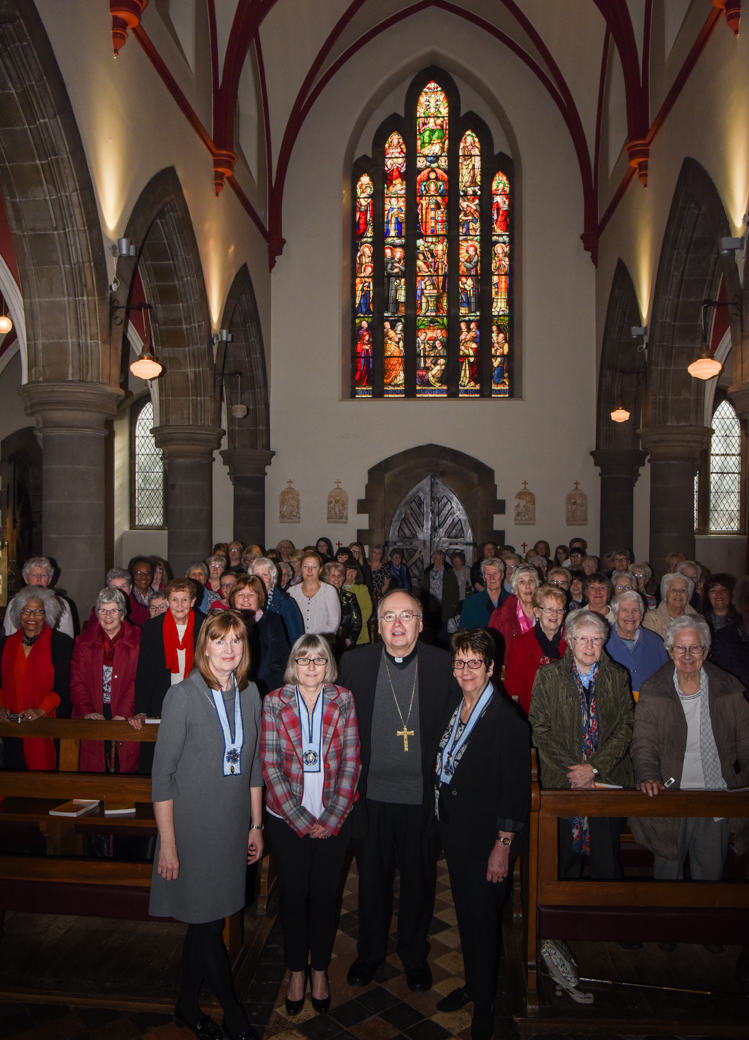 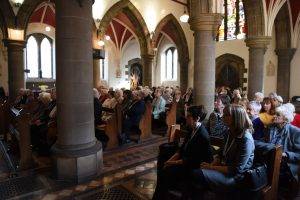 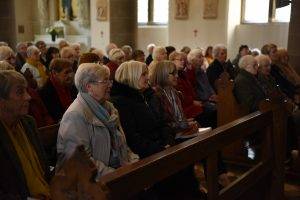 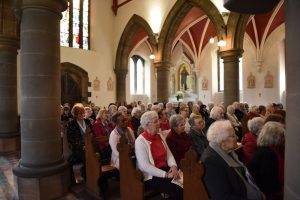 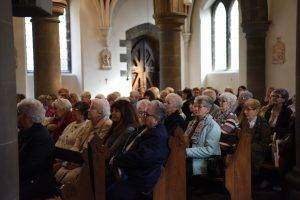 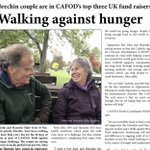 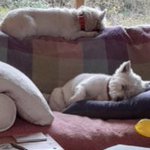 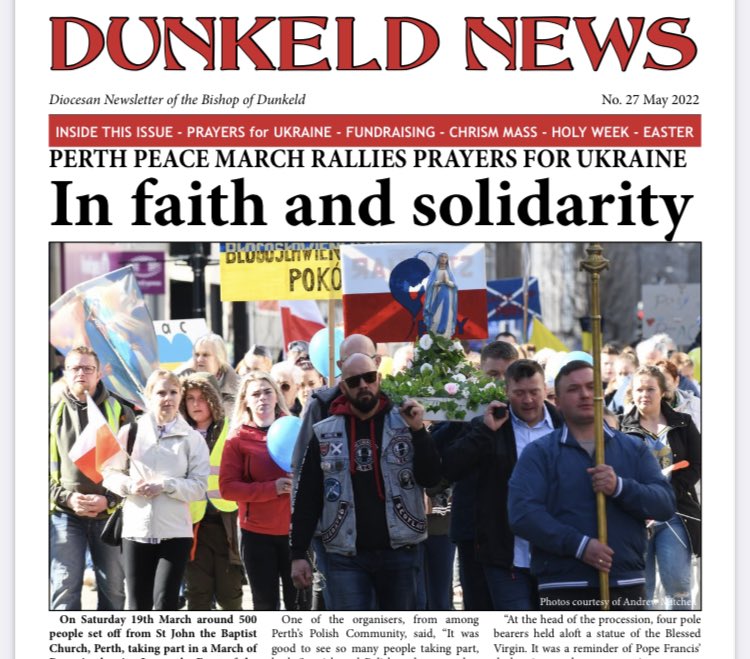 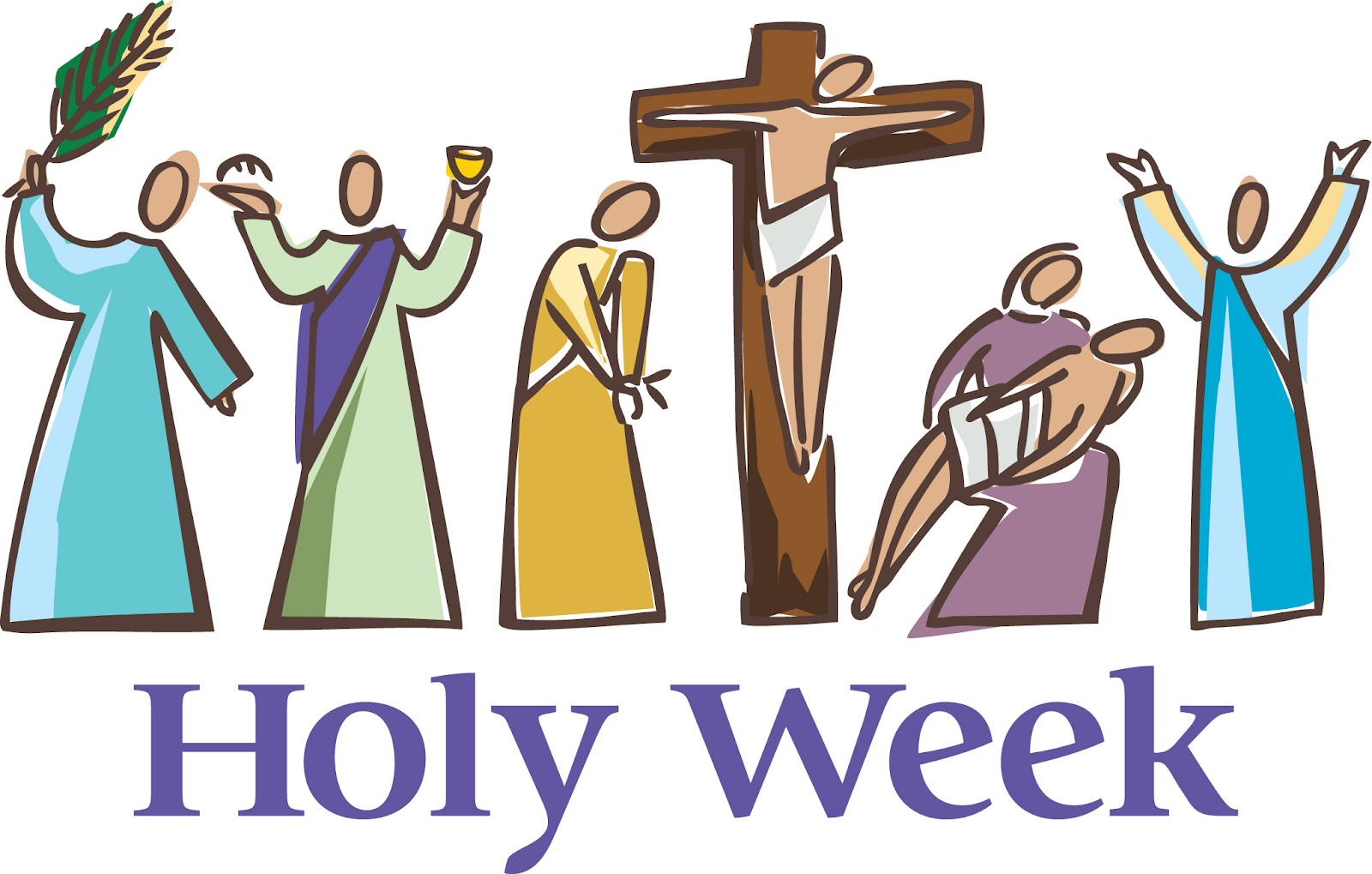 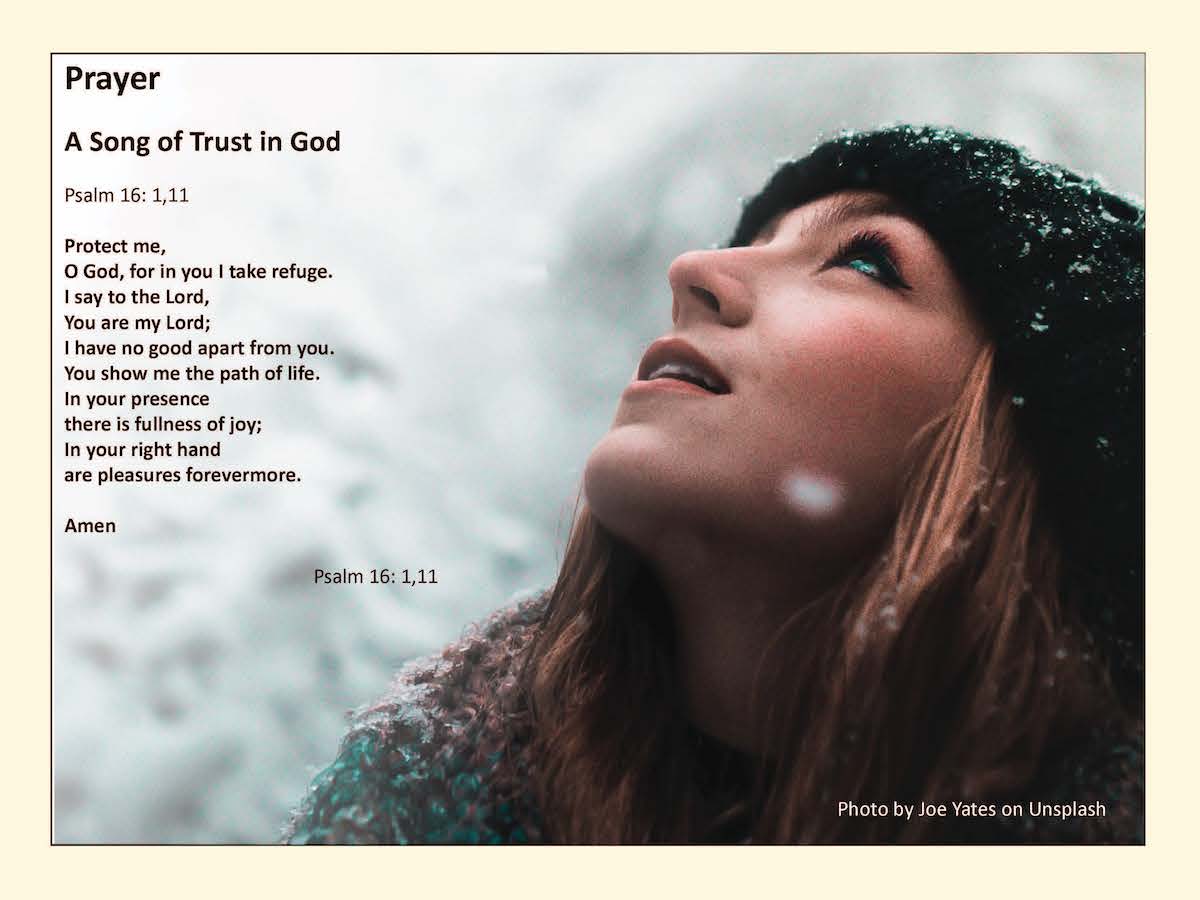